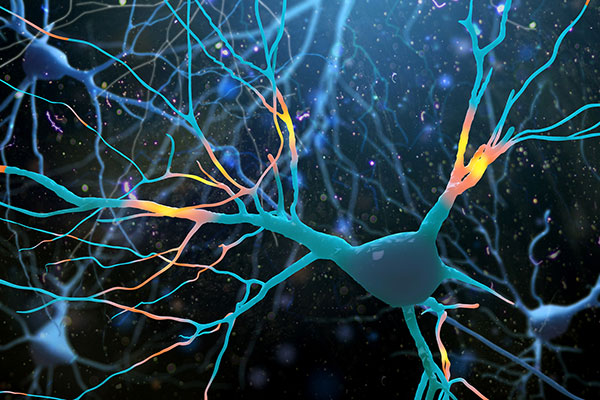 Beyond Will Power: Impacting Your Brain Chemistry

There is power that goes beyond learning to control your will, your thoughts and your mind. There are miracles that can occur beyond the laws of physics.

In fact, when it comes to consciousness, there are no rules, at least as far as man can presently detect. If there were, we’d have limits to our imagination, something we currently view as limitless and without bounds.

Look what mankind has done in 500 years, good and bad! Things we never would have dreamed possible have come to pass because someone imagined it. They trusted their belief and vision of a flying machine, running water, or a horseless carriage.

There may be no ultimate state to which we can aspire.

We may hold somewhere within us unlimited powers of perception, love, creation and more! We can create new realities using our imagination, with endless possibilities for painting our personal canvas.

When we live through our imagination, nothing is impossible. Problems are solvable; space and time become irrelevant, and we can choose to live in a world of our own making.

Existing and creating, however, are not the same. If you’re told you have a disease, the thought of it starts growing inside you and becomes a thing. If you live in fear of contracting a disease, you’ve created a thought that also becomes a thing in your subconscious.

The Placebo Effect is Real


Studies have shown that in patients who were given a placebo for pain relief, their brain released natural opioids. So it was not the placebo that released the opioid but the power of suggestion given by the patients themselves.

The placebo effect relies on your own ability or willingness to believe that something will work; it taps into your own chemical receptors in the same way a drug would.

In an example of patients with Parkinson’s disease, where dopamine deficiency is one of the factors causing symptoms, they were told they were being given a new medication. The dramatic results showed they actually “released as much dopamine as amphetamines in a person with a healthy dopamine system.” (BBC The Power of the Placebo)

This is not magic. It’s the power of the human mind in action. Raising your expectation of how well you can influence your body through your thoughts is the first step.


If you think you’re not an authority on the subject, consider this:

In a study done by the University Of Barcelona Department Of Clinical Psychology and Psychobiology and the Institute of Neurosciences, people were asked to virtually embody an authority, such as Albert Einstein, someone who signifies super intelligence.

When subjects gave themselves instructions ‘as Einstein’, cognitive ability measurably improved, changes in the body occurred according to the subject’s intention, and mood was influenced.

Once you begin to trust that you have control over your brain, your imagination, and therefore your physical body, you will realize that only those thoughts which receive attention will grow. The directions you give those thoughts will cause actual physical changes in brain chemistry and circuitry.

Your body is capable of natural healing and change according to the instructions it’s given, and it’s up to you to take control and make those changes.